The mysteries of the deep orient, solved 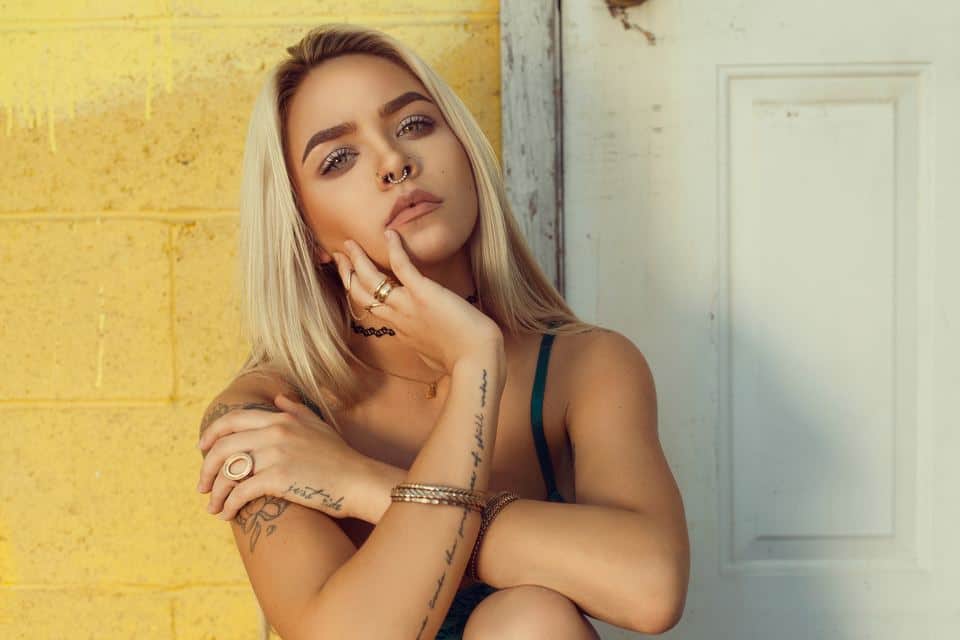 (DISCLAIMER: I’m half Chinese and this is written tongue in cheek. So before you call me racist, have a laugh and learn something that could change your life)

I realise that your slanted little eyes and off-yellow skin makes it difficult for anyone to love you, but is it true that it’s ESPECIALLY hard for you to attract white women? Even impossible?

If you’re anything like most Asian guys, you probably believe it is. Somewhere through your childhood, you had some bad experiences where a white woman turned you down, VICIOUSLY stomped all over your heart and you’ve been scarred from that moment onwards.

Your close group of yellow brothers banded around you in defiant support of the devastation and pain inflicted upon you with comforting words like:

And from there, your lifelong limiting belief was formed.

Now, I could sit here and tell you a thousand times over that your limited ability to date a white woman has NOTHING to do with the colour of your skin and EVERYTHING to do with the fact that you simply don’t help her feel empowered, free, loved, beautiful, and appreciated but that’s not going to do anyone any good.

Your beliefs are formed with evidence and they’re only going to be changed with evidence. So, instead of trying to convince you of fact that white women do actually date yellow men, I’m just going to show you a video.

It’s a video of a Chinaman who dated a WHITE San Deigo Chargers Cheerleader. As you’re watching it, pay very close attention to the kind of Man he is and have a guess of how he makes women feel.

You might realise exactly why you’re not attracting women and what you need to change.

Crap. They’ve made the video private.

What about this blonde bombshell with over 1 million instagram followers?

Well, unfortunately, she’s taken already by an ASIAN GUY. Impossible as it may sound, here’s the proof:

So stop the excuses and get your shit together. It’s not because you’re Asian, it’s simply because of the kind of Man you’re being around white women.

P.S. I’ve only ever dated white women (not racial thing, just happened that way) and my wife is white