Dealing With Her Male “Friends” 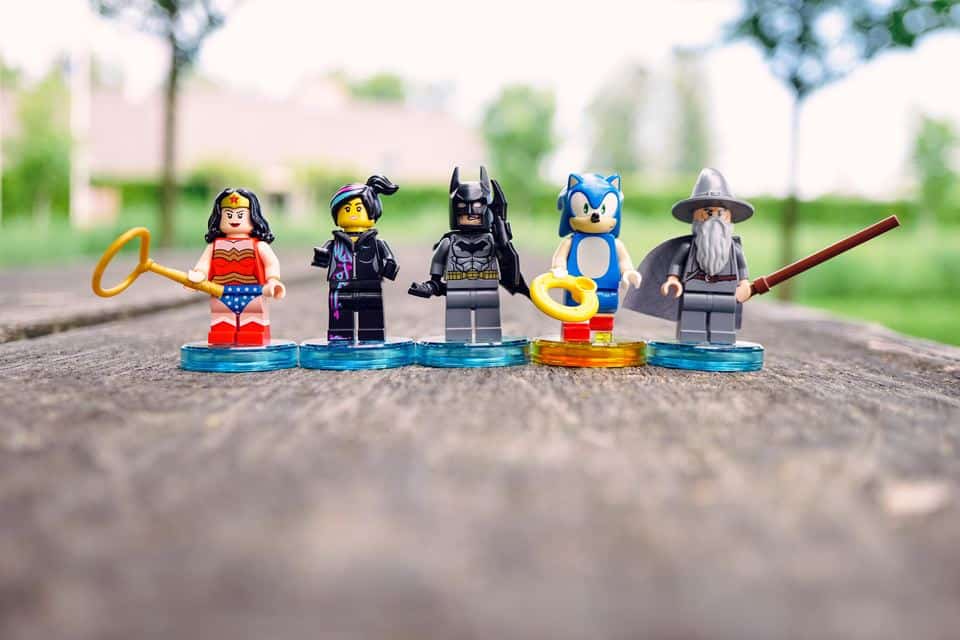 When you first dip your little toe into the complex and confusing world of dating, you might notice something wholely unremarkable: the women you date will have male friends. Crazy, I know. This isn’t a unique situation and no-one will be surprised if you drop this truth-bomb in their lap. Women have male friends — especially attractive women. It’s just a fact of life.

Now, here’s another entirely unremarkable fact: more than one of them will want to sleep with her.

So, how do you deal with these male ‘friends’?

There are two different strategies you can take here: The Outer and The Inner.

Let’s start with The Outer.

The Outer strategy is simple: try to control everything external to your inner world.

Control her relationships with the guys by limiting her contact, by controlling her communication and preventing access. Demand that she doesn’t see them, check her text messages, listen to her calls. Complain about how insecure it makes you feel when she’s around them because you know they want to sleep with her and tell her she needs to stop it.

Do it all and you do it often.

Tell her how she needs to live her life so you feel better and that you’ll leave her if she doesn’t comply. Simple. Easy. Straight-forward.

No, she’s not. The problem with the Outer strategy is that it only works with insecure women with no options. They have nothing better going in their life and so they’re willing to put up with a domineering and controlling partner who allows his insecurities to dictate who she can and cannot spend her time with.

Is that the kind of woman you want? When you imagine your perfect future, do you wake up every day next to a needy and dependent woman who allows everyone else in her life to control her actions?

And if that wasn’t enough, trying to control your partner has another serious flaw: you’re not solving the real problem.

Even if you can effectively control her life and who she communicates with in one moment in time, you can’t stand next to her 24 hours a day watching who she speaks to and who she spends time with.

And even if you could, she’s eventually going to meet more guys.

She’s going to work with a guy. She’s going to get served at her local store by a guy. The plumber who turns up to fix the blocked pipe is going to be a guy. Unless you lock her in a cupboard (holy fuck, please don’t), she’s going to meet guys just by living her life, and you can’t control that.

Spending your life trying to control the people she spends time with (The Outer) is a flawed and painful strategy and is never going to allow you to create an incredible relationship with a high-quality woman.

The best case scenario is that you have to spend the rest of your life being paranoid and constantly monitoring how your partner is living. The worst case scenario is you end up with a dependent, weak, needy woman who eventually leaves you for someone she can trust, someone she has an established connection with, someone she knows won’t try and control her life, like one of her male friends…

So, if eventually losing your girlfriend to the very group of guys you were trying to prevent her from seeing, you’ll need to find a different way. That brings us to strategy 2.

Do you know why you don’t trust her around male friends? No, it’s not because of some evolutionary psychology brain structure or some hard-wired biological process, it’s for one of two reasons:

That’s it. That’s all it comes down to. There’s nothing else to blame, not the media, your parents, or some book you read. It’s just one of those two things. So let’s deal with those.

Get rid of her. If she’s not trustworthy then ditch her and find a woman who is. And don’t give me some crap about “All women are cheaters and you can’t trust any of them!” That’s some bullshit story you made up in your head to justify your insecurities. There are plenty of high-quality, trustworthy women on this planet. I could introduce you to two a dozen beautiful, fun, attractive, and trustworthy women today.

Now, onto #2. This is the most likely cause of your issues with her male ‘Friends’. You know how I know?

A whole bunch of fuck-all.

With that in mind, can you guess what The Inner strategy consists of? You’re right: get plastic surgery to look like Brad Pitt! Or, if the idea of spending hundreds of thousands of dollars and plastering someone else’s face over yours is slightly weird, just become the most attractive version possible of yourself.

That’s it. That’s the whole strategy.

Deal with your insecurities, deal with your limiting beliefs, create a life that’s exciting and fulfilling, become strong, powerful, Independent, and learn to share the excitement, passion, and joy you have in your life with the high-quality women who pass through your life. And as you’re doing that, find one who’s excited to be part of the incredible adventure you’re on and then take it from there.

If you do this, not only will your partner forget that every other man on earth exists because she’s so fucking excited to be part of your life, but you also won’t be worrying about who she’s talking to. Your life will be so incredible and filled with such amazing people that you’ll be far too busy having a great time to worry about who your girlfriend is texting.

Which Strategy is for You?

When you think about your future, in particular, your future relationships, which of these two options sounds more like the life you want to live?

If you chose #2, then we’re here to help. An easy way to start it to check out the LifeOS Challenges. They’ll give you some simple steps to start developing the personality characteristics and skills necessary to become the most confident, strong, and powerful version of yourself possible.

Check them out here: LifeOS Challenges

138 responses on "Dealing With Her Male "Friends""