Start with the end in mind 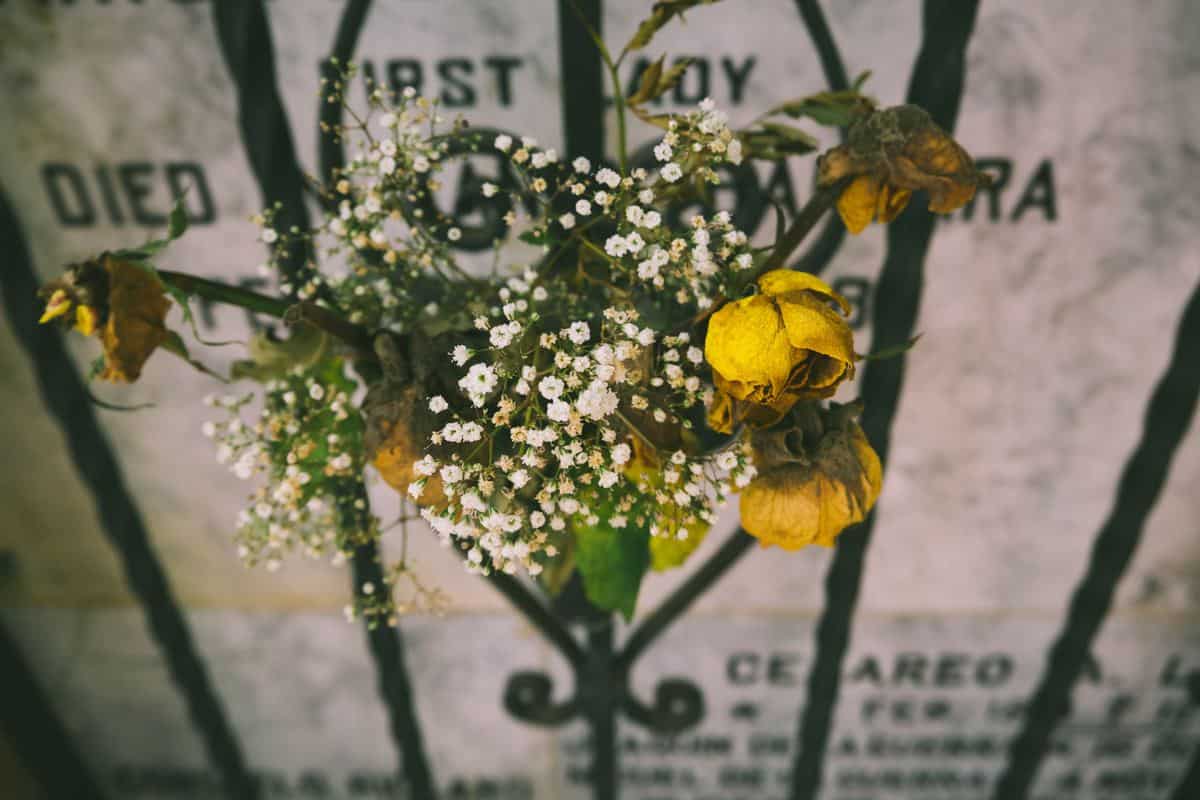 I’ve had a particularly introspective day — thinking about life and death and everything in between — and I had a realisation about a quote I’ve heard a thousand times before.

I firmly believe that any man’s finest hour, the greatest fulfillment of all that he holds dear, is that moment when he has worked his heart out in a good cause and lies exhausted on the field of battle – victorious.
– Vince Lombardi

If you’ve ever experienced that feeling before — lying wasted on a battlefield, exhausted, but victorious fighting a good fight, you’ll know what he’s talking about. The completion of that moment, where nothing else matters, where you could die knowing that you’d given everything and there was nothing more to achieve, is a peak moment of human existence.

I know that feeling. I’ve felt it before. But I’ve also reached moments in my life where I thought I would feel it, and didn’t. Moments where I’d given everything and victory was at hand… But the satisfaction wasn’t there. It took me a long time to realise that the winning, the victroy, is nothing, without the good fight. Without fighting the good fight, for a cause that touches the depths of your soul, victory is nothing.

Which brings me to the realisation: your life will be full of battles. You’ve already fought a thousand of them and as your years progress, you’ll fight a thousand more. And so when you lay down at the end of this battle we call life, what will you need to do to experience that peak moment, that peak expression of human achievement?

How do you fight the good fight?

If the cruel knife of fate were to strike you down as you stepped from your car door sometime later today, as you lay on the ground with life slowly ebbing away, how would you feel?

Would you experience ‘your greatest hour’? Would you pass knowing you gave everything in the pursuit of a noble cause and made a positive impact on the world?

Or would it be something less?

Did you fight the good fight? Or did you let your life be about something less than greatness?

And is that the life you want to flash before your eyes?

Just think about that for a minute.

You can’t change your past. You can’t rewind the mistakes of your youth and reset your life. But what you can do is decide just how you move forward from this point.

1 responses on "Start with the end in mind"