How To Get Away With Anything 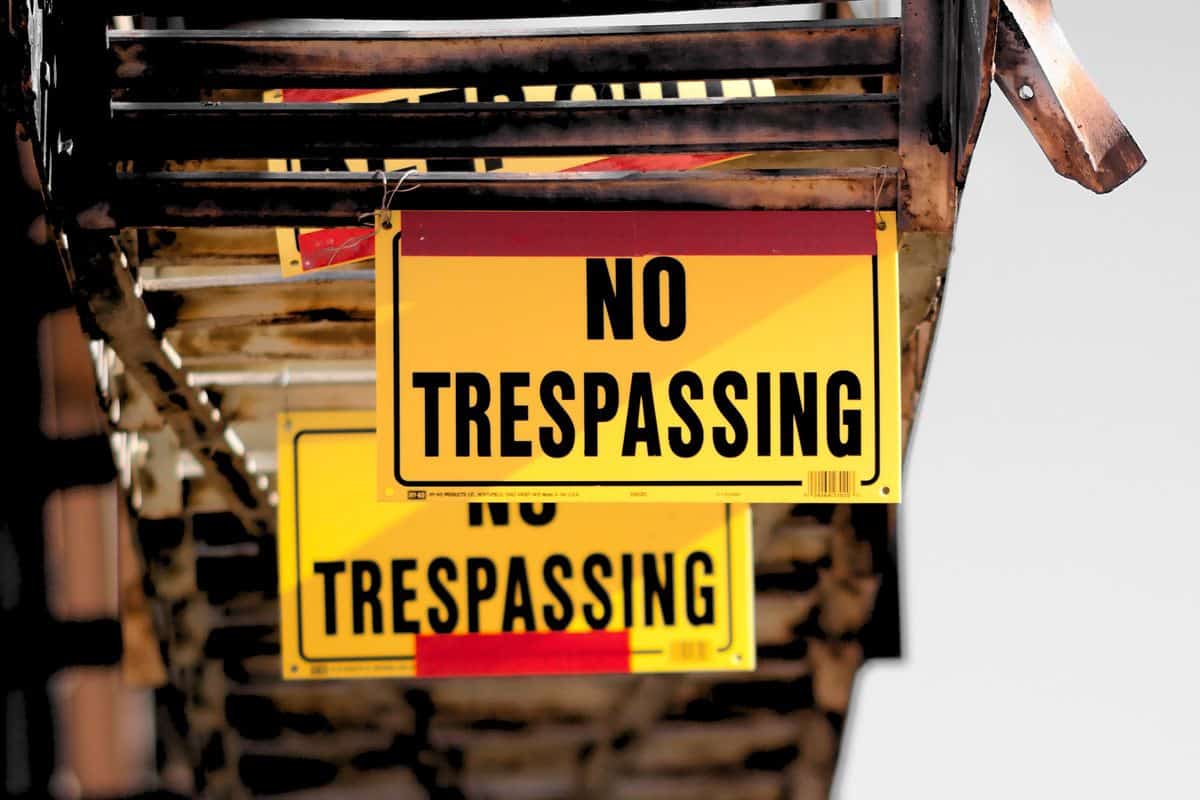 I’m about to give you a license to do whatever the fuck you want.

Here, take it. I grant you the right, by the powers vested in me by whatever. Go nuts.

What do you mean, you don’t want it?

Oh, I’m not authorised to hand out such licenses?

Wait, you’re saying that NOBODY has this kind of license to give out?

That it doesn’t exist? That I’ve gone mental?

But then, why do you kiss ass so hard with *her* in the hope of getting a license?

You try to make the girls (and the boys) like you, so they finally let you do what you want. I know you do because I know you’re just like me.

A while ago, I met a guy through friends.

He was a ‘pick-up artist’, a student of the techniques of seduction. I had heard of this so-called ‘seduction community’ and was interested in meeting a real PUA.

I clearly remember the first time I saw him. He was talking to a group of girls, they were all laughing, and I saw him smack one on the ass.

When I met him, I asked him about it. He responded with:

“I just met her… I couldn’t have done that a few weeks ago, I’m just starting to get good at this stuff.”

And I realised that had always been my deep desire: I wanted to be about to smack a girl on the ass, and do whatever else I wanted, and just get away with it.

So from that day, I became a protege of my new ass-spanking friend.

I wanted this freedom.

I wanted this license. I was asking, what can I do to get people to give me this license?

But I was ignoring another, deeper question: what was stopping my PUA friend from smacking that ass a few weeks ago?

Was his hand broken?

Was he a completely different person? What was the REAL difference?

I suppose I didn’t ask that question because I thought the answer was obvious. After all, when people like you, when you have their love and respect, you can get away with things.

You can pull things off.

If you’re with friends, you have the ‘halo effect’ on your side. This is an observed effect in psychology wherein if someone is perceived as ‘good’, everything he does is assumed to be good.

He can smack her ass. He can sing. He can swear. He can dance. He can flirt. And it’s all good.

You can do crazy shit, and it will be seen as funny (not crazy).

You can try bizarre things and you’ll be seen as ballsy (not bizarre).

That is why I wanted to be liked. If people like you, they’re giving you a license that says:

“Do what the fuck you want. You’ve earned this license, and we will support you, without judgement.”

When I had this, I felt completely free.

The problem is, as we’ve seen, this whole license metaphor starts sounding really stupid pretty quickly, once you look into it…

Some licenses are only applicable in certain social circles. My mates gave me this kind of license (but how many more licenses do you need to cover every other scenario in your life?).

Some licenses have small print on them: it’s not a gold class license, so I can do what I want *only* up to a point (my family gave me one of these).

…or maybe they’re the kind of person who expects you just to take the license without asking. Perhaps they hope you will.

How long are you going to wait for your license?

And when you finally get the license, will it be conditional?

Will it be revoked if you go too far with it? Will you know how to use it, or will you have waited so long that you don’t know how to do whatever you want anymore?

I think you get the idea. In lay terms: nobody else can really give you permission to do what you want. You have to give yourself
permission first.

Sure, people can react badly to you.

You can get fired, dumped, judged or rejected – but is that anything new?

And here’s the twist: the best way to avoid these things is to go ahead and print your own license anyway.

What do you think of men who do whatever they want? They’re described as badasses, real men, strong people, driven, confident, etc.

The irony is delicious.

All I wanted was to get away with it, to pull it off. And it seems that no matter which way you look at it, it all starts and ends with me.
Luke (deepPlay)